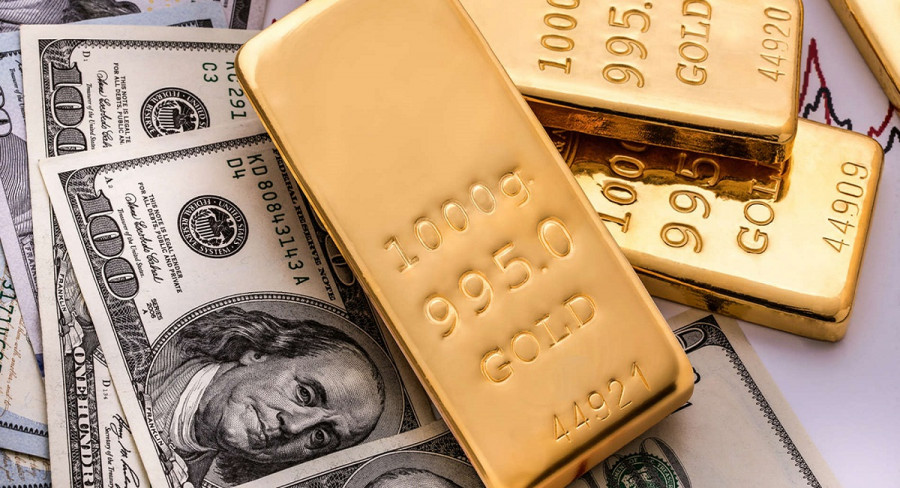 The US currency ends the week favourably. The exchange rate has strengthened markedly in recent sessions and analysts expect it to continue to rise in the coming months. The dollar index was near 95.50 on Friday. This is the level of the middle of last year. Next, buyers will target 96.00. The reason is evident: rising inflation and the labor market are leading to speculation of an accelerated stimulus tapering, which implies the first Fed rate hike next year. A policy tightening in summer of 2022 is the most optimistic forecast.

Markets assume that the Fed will have to raise rates. Moreover, the US authorities no longer believe inflation is temporary. However, this fact is not acknowledged officially.

MUFG Bank representatives said that the short-term outlook for the dollar remained positive, and the sharp rise in Treasury yields amid high inflation continued. They noted that the 10-year Treasury and bond yield spread was testing the level of 180 again and might break it for the first time since early March. The managers also added that usually the increase in volatility of the government bond market tended to stimulate the growth of the US currency that year.

The US regulator will likely become one of the first major global central banks, who decided to take such a step. Taking into account the dollar's significance and its share in international finances, the Fed's actions will be perceived much differently than those of other regulators.

Apart from the strengthening of the dollar, precious metals have increased sharply. Gold is rising despite the fact that its price is quoted in US dollars.

Gold is very sensitive to changes in monetary policy, especially when it concerns the US Central Bank. Currently, inflation risks are of key importance. If the Fed will continue to state that inflation is temporary and will not take any action, while the growth of consumer prices will continue, an increased price rise in gold is possible. Notably, the yellow metal is used by investors as a protective asset, including inflationary risks.

The XAU/USD pair is declining before the weekend, so investors are likely to take profits. However, growth is still possible. Then the Fed is to take action, i.e. to adopt or not the inflation measures.

The XAU/USD pair was trading near 1850 on Friday and the downward correction could go deeper into the significant short-term support at 1835. The bullish trend will not be affected. As long as gold is above the key support levels of 1800, 1797, growth is highly favourable.

If the local resistance level, 1868, is broken, the XAU/USD pair will continue growing.

The recent events on the markets made the strategists of Societe Generale revise the forecasts for gold. The XAU/USD pair is expected to trade at an average of 1,950 in the first quarter of next year.

The bank officials believe the Fed is unwilling and will not raise rates in the near future. Monetary and fiscal policy will remain accommodative. This fact together with high inflation, creates a perfect combination of negative real rates for gold.

Rising gold is a temporary phenomenon as the situation normalizes, that is, by the fourth quarter of next year, the XAU/USD pair will go back down to 1700.

Platinum is becoming more expensive as well. It becomes the main target for bying by those investors who want to dilute positions on gold and silver. Platinum prices rose despite the pessimism of analysts about the metal.

The chart of platinum, led by gold, gained a bullish momentum. Besides, this week may end with an increase of 5%, which is a powerful gain in a month and a half.

In the short and medium term, this metal can break the levels of $1124 and $1155, according to the forecasts of technical analysts. The levels of $1050 and $1030 will be considered as support.