The current week of the new month will be filled with events and the publication of important economic data that will undoubtedly have a noticeable impact on global financial markets.

If last month, the main driver of movement in the markets was the publication of corporate reports of companies for the third quarter, then this month, investors' attention during the first week will be drawn to the publication of production data, retail sales, the Central Bank of Australia's meeting of the on monetary policy and, the value of the number of new jobs in the US.

Meanwhile, China has already released its data on the index of business activity in the manufacturing sector (PMI) for October, which declined s from 49.6 points a month earlier to 49.2 points. On the contrary, the same indicator from Caixin showed an increase to 50.6 points from 50.0 points. The presented figures from China show that the local economy continues to experience general economic problems amid a slowdown in global economic growth.

Today, the values of the volume of retail sales in Germany and the PMI in the manufacturing sectors of the UK and the US will be published. If the British index is expected to show an increase from 57.1 points to 57.7 points, then, on the contrary, the American indicator will decline from 61.1 points to 60.5 points. The figures from the United States, in contrast to the UK, clearly demonstrate the persisting problems in the American economy, caused, on the one hand, by the impact of the coronavirus infection, and, on the other hand, by the supply crisis and the complete depletion of the potential of previously taken large-scale stimulus measures.

On Tuesday, the RBA monetary policy meeting will be held. All of its parameters are expected to be retained unchanged. The market will closely follow the press conference of the Deputy head of the Central Bank, Debelle. We believe that the regulator in the person of the speaker is unlikely to tell anything fateful to investors since the bank remains in the wake of the Fed's strong influence, which means it will wait for the outcome of its monetary policy meeting this month. On this day, the German data of the index of business activity in the manufacturing sector (PMI) will also be presented. It is expected that the value of this indicator will remain unchanged, that is, at the level of 58.2 points.

On Wednesday, a large package of statistics on business activity indices in the services sector of the UK and the USA will be released. In addition, important figures regarding employment in Germany and especially in America from ADP will be published, which traditionally precede the official figures from the US Department of Labor. The US economy is expected to have gained 400,000 new jobs in October, compared to 568,000 in September. The impact of these data on the markets will be significant if they, as well as the values of the PMI for the non-manufacturing sector (ISM), turn out to be higher than forecasts. This may push up the demand for risky assets in the US and provide the traditional limited support for the dollar exchange rate in the currency markets. Also on this day, the focus will be on the final decision of the Fed on monetary policy and the speech at the press conference of J. Powell, who will be expected to report the start of the reduction process and the volume of asset repurchases under QE. It is assumed that this news will be long-lasting and will undoubtedly have an impact on the dynamics of the stock and dollar markets.

On Thursday, the market will focus on the results of the Bank of England's monetary policy meeting, where no changes are expected. Here, the focus will be on the publication of data on the number of applications for unemployment benefits. If they show values below the level of 275,000, this will serve as an incentive to increase demand for company shares.

The main event on Friday will be the publication of employment figures and the average wage in America. These are key figures, which, like the outcome of the Fed meeting, may turn out to be long-term if they show a noticeable deviation from the forecast for the number of new jobs in October at 413,000. These data are important from the point of view of the expectation of the timing of the start of interest rate increases. If they show a greater increase in jobs, this will not only be an incentive to strengthen the US dollar, but also a reason to increase demand for stocks.

This week will indeed be important and will definitely lead to noticeable movements in the markets, namely to high volatility. Therefore it is necessary to be very cautious and act already against the background of published values of indicators or the final decisions of the Central Bank and the speeches of their leaders.

Before the end of the Fed's monetary policy meeting, the EUR/USD pair will most likely remain in the range of 1.1520-1.1685, from which it can break down if the US employment data show a greater increase in new jobs, and the Fed shows a steady trend towards tightening of the monetary exchange rate. In this case, the pair may decline to the level of 1.1455.

The AUD/USD pair may also be under pressure this week due to the unchanged RBA exchange rate and the prospects of tightening the Fed's monetary policy. The pair's decline below the level of 0.7455 may cause it to further fall to 0.7170. 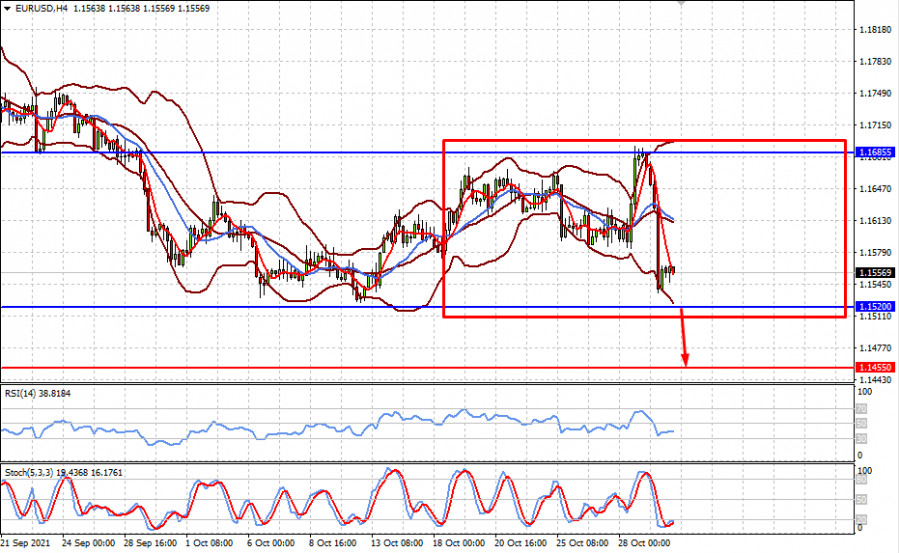 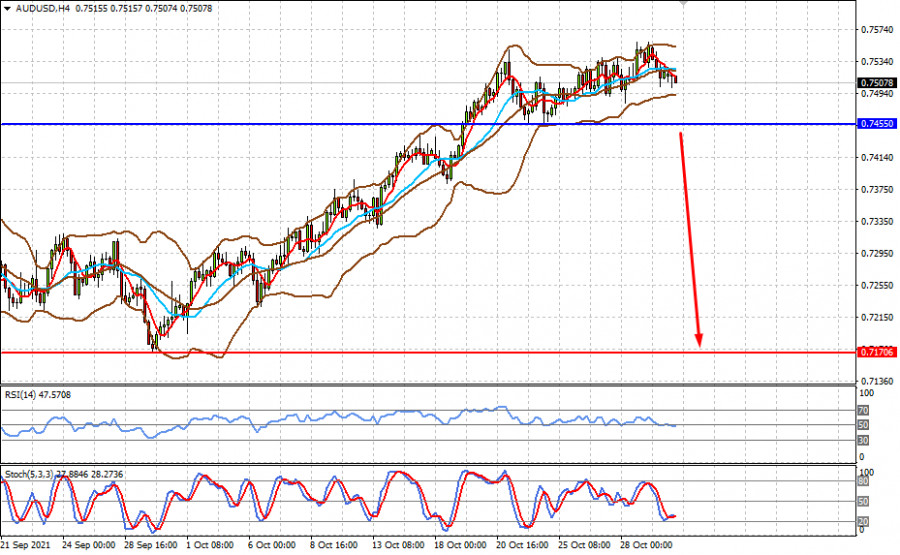 Interesting? Write a comment below.
 This week will be full of events and will clearly affect the markets' dynamics
Forward 
Backward 