Trading plan for EUR/USD and GBP/USD on November 11

Despite the fact that all macroeconomic statistics in the United States turned out to be worse than forecasts, the US dollar was able to strengthen significantly across the board. Analysts believe that the main driver for its growth is rising inflation. The recent report showed that inflation climbed to 6.2% from 5.4%. The last time inflation reached such high levels was only in November 1990. Given the growing concerns about global inflation, as well as the risks to economic growth, the US dollar should have dropped noticeably. Yet, last week, the Fed announced a revision of plans to raise the key rate. 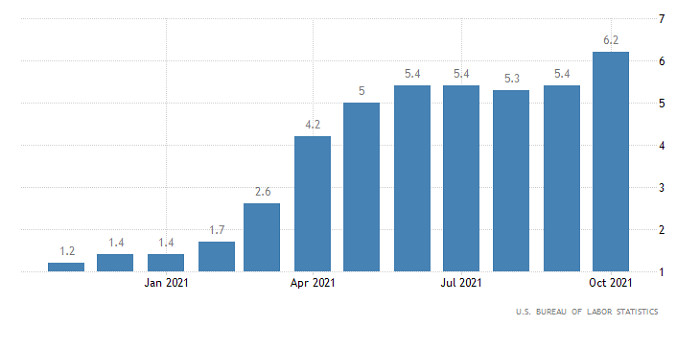 Apart from inflation data, the US revealed the initial jobless claim report yesterday. The reading turned out to be worse than expected. In particular, the number of initial jobless claims decreased by 4,000 versus the forecast figure of 5,000. The continuing claims were projected to decrease by 50,000. However, the reading totaled 59,000. Investors almost ignored this data as they were digesting the inflation report. 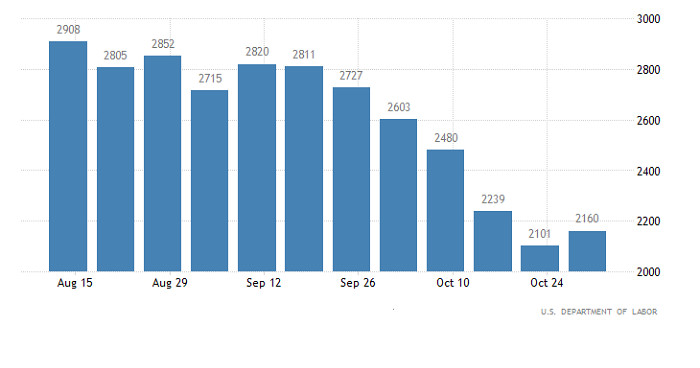 Today, trading floors in the US are closed for a holiday. The economic calendar for the EU is empty. This is why traders are shifting their attention to the UK, which is going to unveil the preliminary GDP report for the third quarter. Analysts expect the figure to fall to 6.5% from 23.6%. A sharp slowdown in GDP growth in the third quarter will hardly surprise market participants as it is due to the low base effect. However, neither the United States nor the euro area recorded such a large-scale slowdown in economic growth as in the United Kingdom. The pound sterling is likely to tumble if this forecast turns out to be true. Industrial production may also decline to 3.4% from 3.7%. This is why it is recommended to monitor the movements of the pound sterling following the publication of the above-mentioned reports. 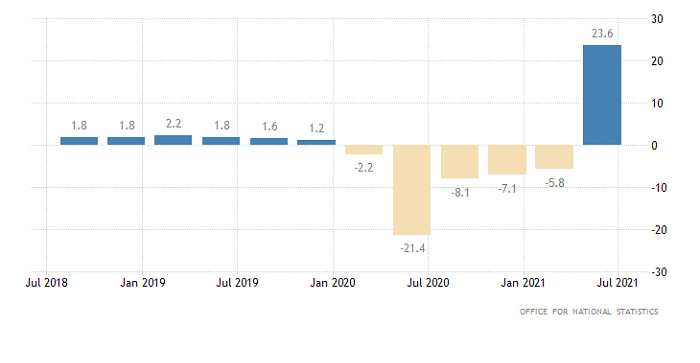 The EUR/USD pair reached the low of 2021, falling to 1.1460. After that, the pair entered the oversold zone. If market activity is low, the pair may get stuck in the sideways range. 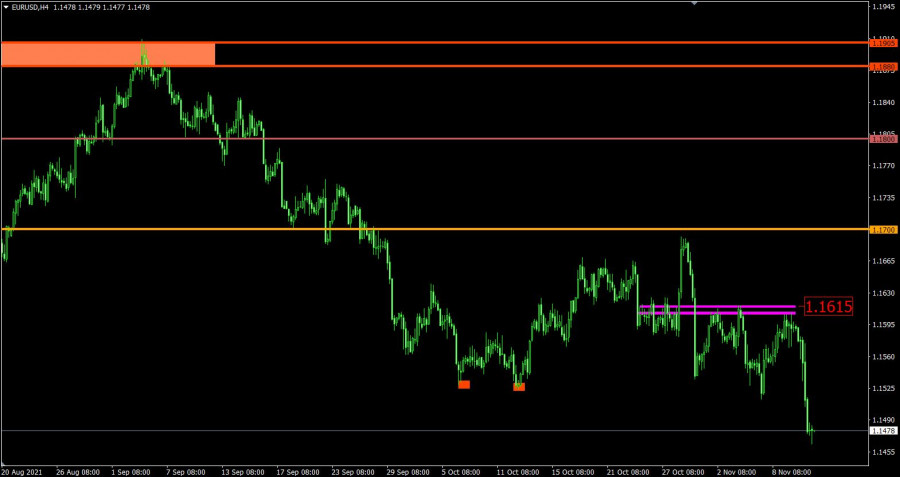 The GBP/USD pair declined by more than 150 pips yesterday to the support level of 1.3400. It is recommended to pay attention to the levels where the price is fixed. If the pair falls below the support level, traders may return to the market. Otherwise, there may be stagnation in the market which may lead to a pullback. 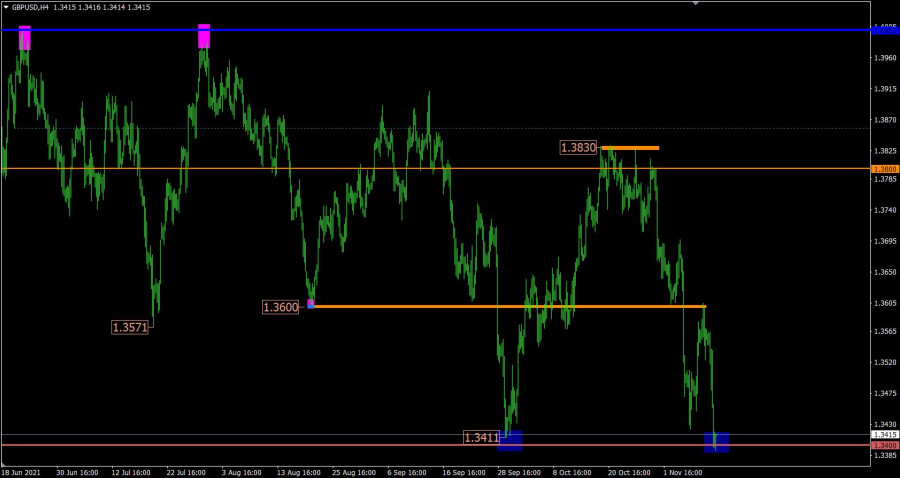