US dollar is gathering strength, while the euro is trying not to lag behind 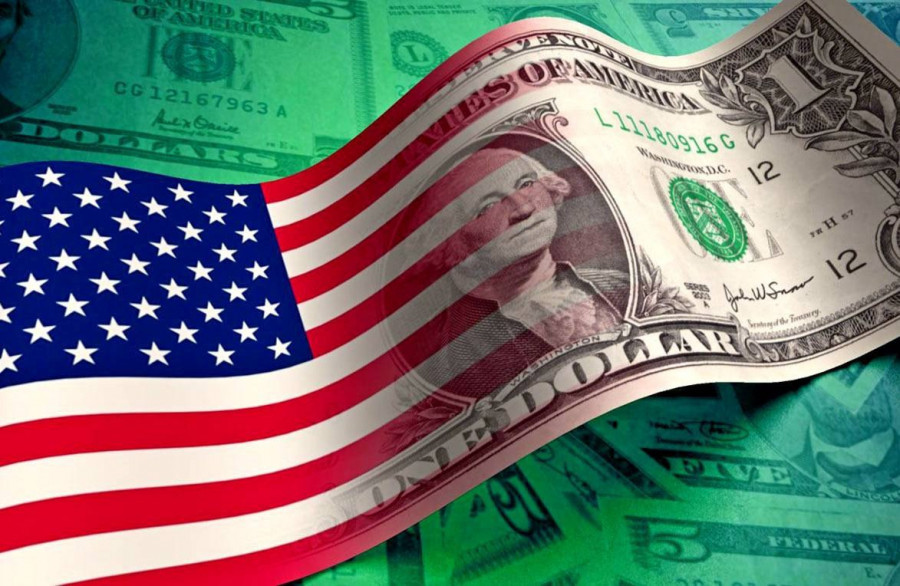 The US currency is gaining momentum before the Fed's meeting, hoping for a further upward movement. Meanwhile, its European rival for the EUR/USD pair is not lagging behind, trying to contain the pressure of negative factors.

According to analysts, the euro is busy maintaining its current position, while the dollar is looking for opportunities to rise. On Monday, the USD was trading near a two-and-a-half-week high against key currencies. Experts believe that the reason for this is the acceleration of American inflation. This pushes the Fed to raise interest rates earlier than expected.

The current situation favors the growth of the US currency, but restrains the rise of the European one. Many experts expect a further decline in the EUR, although it remains stable this morning. It can be recalled that the single currency started November on a positive note, gaining 0.24% against the US dollar. It also retains its position in anticipation of the release of European statistics. According to preliminary estimates, the business activity index in the manufacturing sector of the eurozone in October 2021 will remain near 58.5 points. It should be noted that the indicator was at this level at the beginning of autumn – in September of this year.

Analysts find it difficult to make forecasts with regard to the EUR/USD pair since they fix an ambiguous picture. Over the past three days, the pair has been declining amid the growth of the US dollar and the yield of treasuries. It can be recalled that the markets are at a low start before a possible curtailment of incentives. Against this background, experts allow the EUR/USD pair to decline to the level of 1.1500 before the end of the year. However, there are currently no prerequisites for such a sharp decline. On the morning of Tuesday, the main currency pair was trading near the level of 1.1604, trying to further rise. 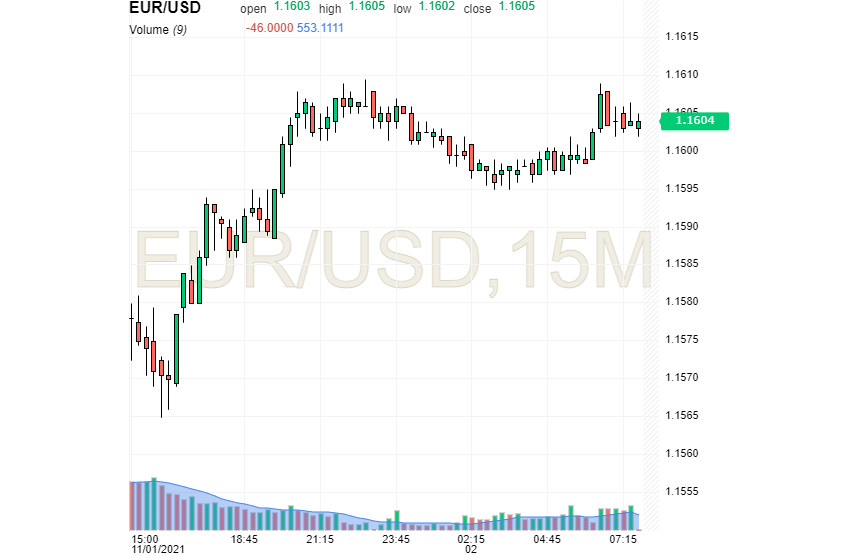 This week, the focus of the markets' attention is the Fed's further decision on monetary policy. Many believe that the Federal Open Market Committee (FOMC) will announce to reduce incentives. The market's confidence in raising rates by mid-2022 was helped by the growth of the consumer spending index in the United States (by 4.4%) and inflationary expectations. According to Westpac currency strategists, the US dollar has every chance to increase profits this week. Westpac predicts "a rapid reduction in asset purchases by $15 billion per month" and an increase in the number of jobs. Experts pay attention to an excellent opportunity for USD purchases.

This position is supported by TD's currency strategists: "This week is crucial for the markets and one of the richest weeks of the end of 2021 for events. It is possible that the "bullish" sentiment will strengthen for the US dollar." According to experts, the US currency is supported by factors such as the oversold USD, the expectation of curtailing incentives, and the flight of investors from risk.

Interesting? Write a comment below.
 US dollar is gathering strength, while the euro is trying not to lag behind
Forward 
Backward 