US dollar is worried about the current inflation 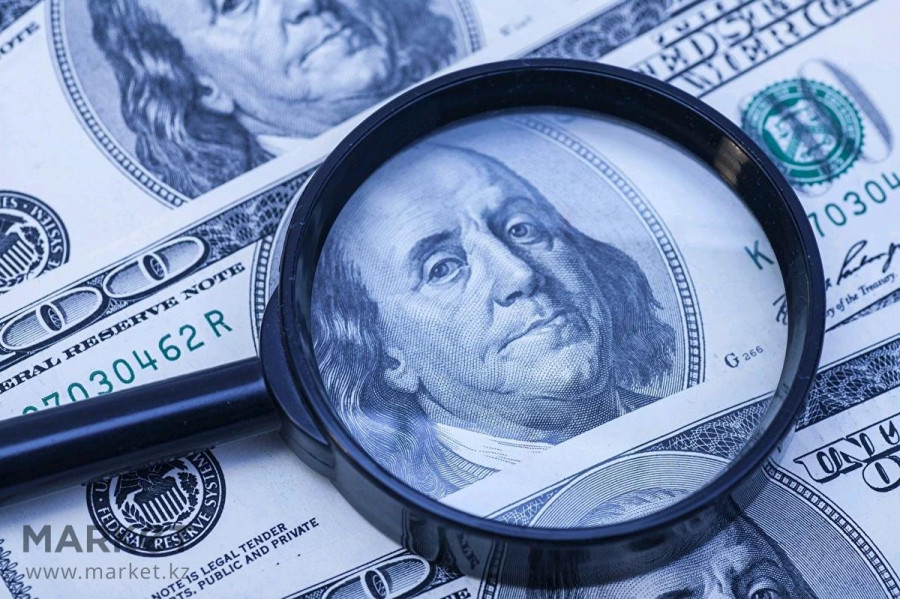 The US dollar is worried about the unexpected turn in inflation after rising on the Fed's decision last week to start curtailing stimulus. In such a situation, analysts believe that the indicated currency runs the risk of seriously collapsing.

Currently, the US dollar is frozen in anticipation of inflationary surprises, which the American economy is rich in. Last Wednesday, the Fed kept the rate in the range of 0-0.25% and announced a reduction in the volume of asset purchases ($ 15 billion in November and December 2021). This is in line with market expectations, although many feared a tightening of the regulator's rhetoric. At the same time, the Fed still considers high inflation to be a temporary phenomenon.

According to Fed Chairman, Jerome Powell, the existing inflation rate does not correspond to price stability. He explains this phenomenon not by the US labor market's overheating, which contributes to the transition of high inflation into a stable form, but with the uneven recovery of the national economy and with disruptions of global supply chains. In view of this, the timing of the normalization of the US economy remains uncertain.

Experts believe that the current situation slows down the dynamics of the US dollar. At the beginning of the new week, the USD shows stability but remains below the highs of last Friday. According to analysts, the prolonged presence of the US dollar near two-year peaks hinders its further growth. It should be noted that after a weekly reduction, market participants increased their long positions on the greenback.

Last Friday, the US dollar managed to reach a 15-month high of 1.1513 after the publication of strong data on the US labor market. However, the triumph turned out to be temporary. The US dollar stabilized at the level of 1.1566. On Monday morning, the EUR/USD pair was trading near the level of 1.1562, trying to catch up, but without much success. 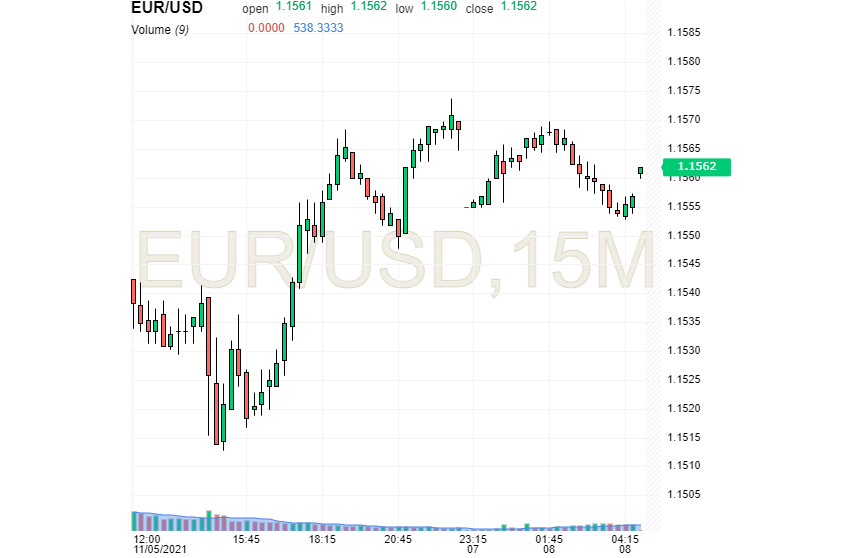 If American companies increase their prices, high inflation in the United States will last much longer than the Fed expects. Most organizations have to raise prices to protect their profits amid constant labor costs. If negative trends intensify, the central bank will have to raise federal funds rates, which will support the US dollar.

Experts think that the negative impact of inflation on the USD in the near future is unlikely. Market participants are confident that the Fed controls its level and is ready to maintain a soft monetary policy. Investors are wary of the regulator's uncertainty about the temporary nature of inflation and the timing of its return to the target 2%. Against this background, the risk of an error in MP increases. This will lead to a chain of incorrect economic calculations that can bring down the US dollar. However, the Fed may reconsider its attitude to inflation as a temporary factor in 2022. Previously, J. Powell emphasized that the existing monetary policy will be adjusted depending on current economic data.

Interesting? Write a comment below.
 US dollar is worried about the current inflation
Forward 
Backward 