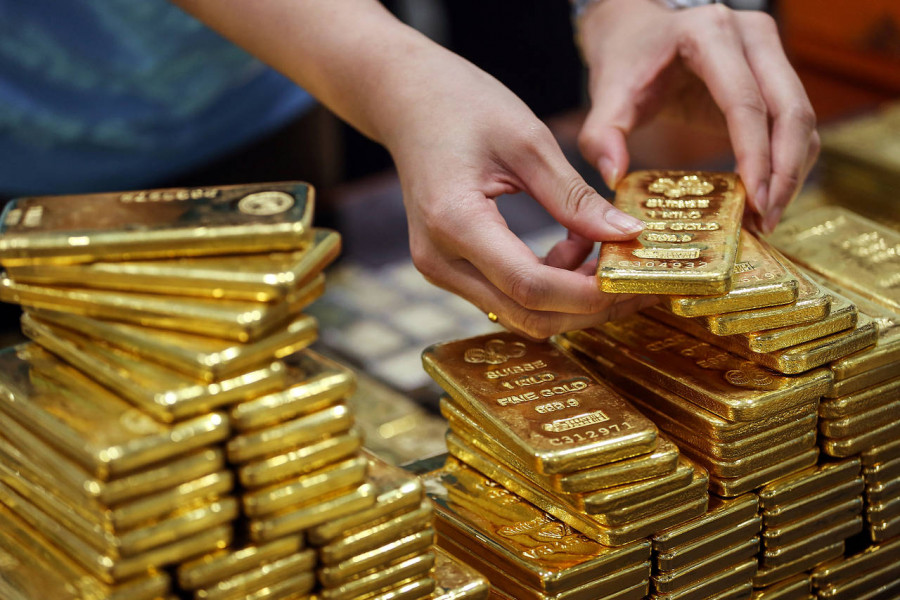 Gold's price has risen following the results of 6 consecutive sessions and thus finally broke out of the 15-month downward trend. But does bullion have the potential to repeat the 2020 price record?

On Thursday, the yellow metal continued its impressive rally, which began last week. It has demonstrated positive dynamics following the results of 6 trades in a row. This is the longest growth of the asset since the 6-day rise ended on May 20. 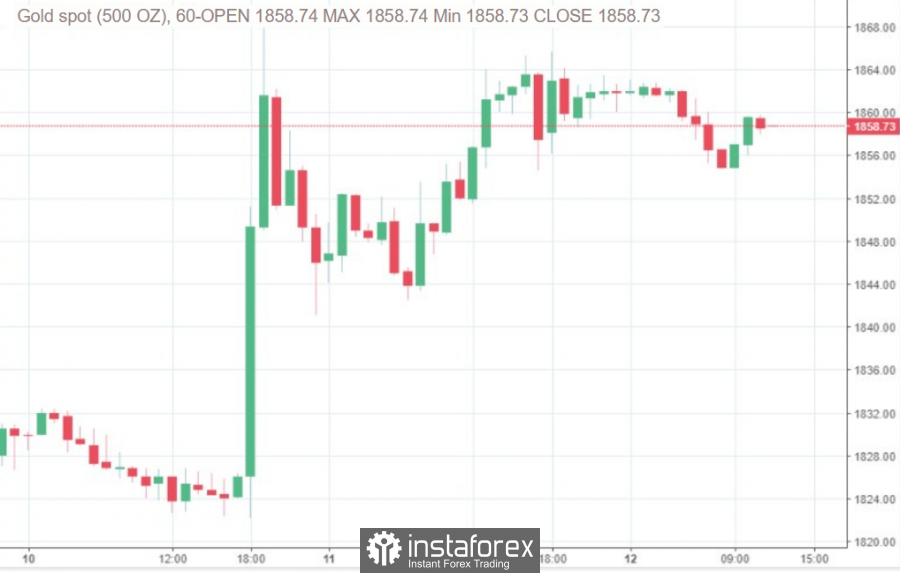 Even a strong US dollar could not prevent the rise of this precious metal. On November 11, the US currency index strengthened by 0.3% against its main competitors. The indicator was 95.142 points.

Analysts pay attention to the fact that the current key price-forming factor for gold is a sharp increase in US inflation.

The statistics published on Wednesday showed that the consumer price index rose 0.9% month-on-month in October, while economists had expected a 0.6% rise.

However, the data in annual terms turned out to be more shocking. Last month, the US inflation rate reached 6.2%. This is the biggest jump in more than 30 years.

The increased inflationary pressure allowed gold quotes to rise by 1% in the middle of the working week. Bloomberg reports that such a significant daily increase, as well as the positive mood in the precious metal market that has persisted for several sessions, helped bullion break out of the 15-month downward trend.

Analyst Eddie Spence said that inflation has put strong downward pressure on the metal this year, as investors expected the rise in prices to prompt the Federal Reserve to roll back large-scale stimulus measures. Adding that as the Fed intends to keep rates low due to still-high unemployment, fears of out-of-control inflation are adding to gold's appeal at the moment.

Meanwhile, market strategist Warren Venketas emphasizes that the precious metal is secondary to other assets for most of the year. Moreover, one of its main competitors was bitcoin, which is also considered by investors as a hedge against inflation. But now, the expert said that it is finally time for gold to come to the fore.

"Technically, gold is ideally tuned for a bullish rally, and higher and more stable-than-expected price increases in the US will help drive up its value. I think inflation will be longer than originally projected and will remain at current levels for the next 6 months or so." W. Ventekas said.

At the same time, the analyst sees no reason to believe that the Fed will raise interest rates before September or even December 2022. Against this background, gold prices will continue to grow steadily in the near future. According to the expert, bullion has a chance to rise to $ 1,916 by the end of this year.

"There is also a possibility that gold may reach record highs in 2020 next year, exceeding $2,000 per ounce. This will be facilitated by the fact that the demand for the precious metal will catch up with the demand for other alternative assets that protect against inflation," the expert suggested.

However, not all analysts are so optimistic about the more distant prospects of gold. For example, Citibank market strategists warn investors that by the end of winter, the new momentum of the metal may run out.

Citi experts have increased the target price of bullion for the next 3 months by 11%. According to their calculations, the yellow asset can really soar to $1,900. However, analysts' baseline scenario for 2022 remains bearish.

They expect the Fed to announce a more immediate tightening of the exchange rate at its December meeting. In this case, gold will have to face a very strong headwind – the growth of the US dollar and the yield of US government bonds.