3 black swan events to boost demand for gold in 2022 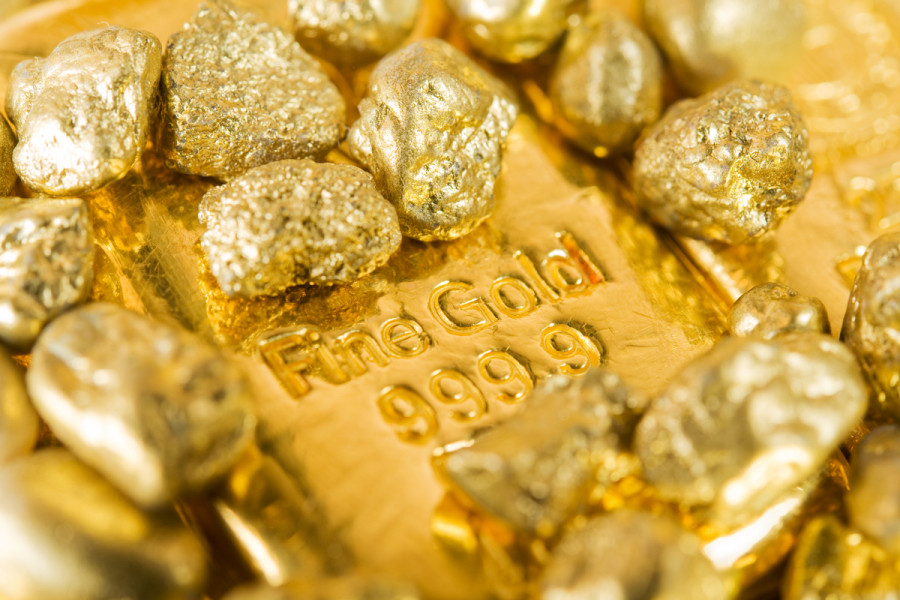 Gold is heading for its first annual decline in 3 years. Yet, some experts believe that next year will be more successful for the precious metal if the so-called black swan events appear in the market.

Amid the hawkish sentiment of major central banks, gold is poised to end the year with a fall. Yesterday, the price of the precious metals plunged to its lowest level since December 2. This is the largest decline in a month.

On Tuesday, the asset lost 0.9%, or $16. The closing price was $1,772.30. Expectations that the Fed will finally announce the timing for a rate hike exerted downward pressure on gold. 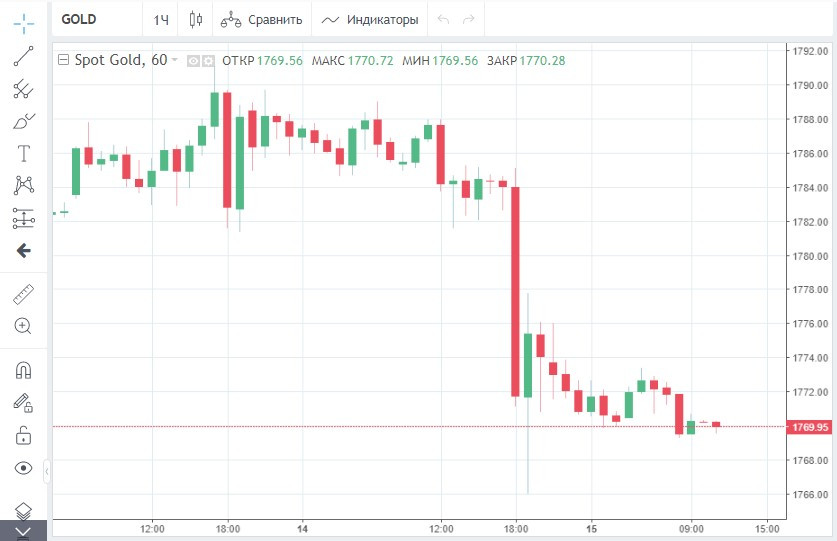 The two-day policy meeting of the US central bank started yesterday. Investors believe that today the head of the Federal Reserve will announce the acceleration of the bond taper so that the regulator can start raising rates as soon as possible amid extremely high inflation.

The report on the US consumer price index for November, which was released last Friday, showed that the annual inflation rate jumped to nearly 40-year highs.

Yesterday's data on producer prices was also disappointing. Last month, the indicator climbed by 0.8% and thus exceeded the growth forecast. Economists predicted it would increase by 0.5% on average.

Wholesale prices have also jumped substantially over the past year. The inflation rate increased from 8.8% to 9.6%, the most significant increase since 2010.

The latest data on inflation in the US delivered a hard blow to gold which was still strong on the eve of the Fed's meeting. Despite the prospect of an accelerated rate hike, the yellow metal had been moving up for the 2 previous sessions.

However, yesterday, its upward trend was interrupted by a strong US dollar and renewed growth of US Treasury yields.

This uptrend was supported by expectations that the Fed policymakers would speed up the wind-down of bond purchases and signal the interest-rate liftoff next year, according to Bloomberg Economics.

"Should the Fed step up the gear on tapering, this is likely to punish gold prices as the dollar appreciates, yields rise and rate hike expectations jump," analyst Lukman Otunuga said in a note.

In addition, market participants will closely track the upcoming meetings of other global regulators. The European Central Bank, Bank of England, and Bank of Japan will also discuss their monetary policies this week.

Market strategist Edward Meier thinks that the British regulator and the Fed have moved the furthest along the hawkish path. Last month, the Bank of England refused to raise rates, but there is a possibility that it may announce a rate hike at the upcoming meeting.

As for the Bank of Japan, the analyst believes that it will adhere to its current policy since the inflation rate in the country is not yet critical.

The ECB will probably keep the strategy unchanged as well. Currently, the European regulator is less willing to talk about raising rates because it still sees inflation as a temporary phenomenon.

Nevertheless, experts predict that any signs of a hawkish policy change will put pressure on gold in the near term, preventing it from breaking through the key resistance level of $1,800.

The yellow metal will be able to break through the psychologically important mark only if it becomes noticeably more attractive to investors as a safe-haven asset. This will be facilitated, in particular, by increasing coronavirus risks.

At this stage, specialists suggest that the new strain of COVID-19 causes milder symptoms than Delta. However, the World Health Organization is seriously concerned that Omicron is spreading faster than any previous mutation.

According to experts, gold may leave the negative zone by the year-end amid concerns over renewed lockdowns. This factor is obvious for most investors. However, there are less expected events that can dramatically change the value of the precious metal.

Daniel Hynes, a senior strategist at the Australian bank ANZ, outlined 3 potential black swan events to watch out for next year:

1. energy crisis which may result in higher inflation;

2. escalation of tensions between Russia and the West over Ukraine;

According to Daniel Hynes, these risk factors may boost demand for gold in 2022. Outside these black swan events, gold is unlikely to start a rally.

The expert believes that as soon as the Fed starts the rate hike cycle, the precious metal will slip to the downside. Daniel Hynes expects gold to lose $170 of its value in the second half of the year and trade at about $1,600 per troy ounce.