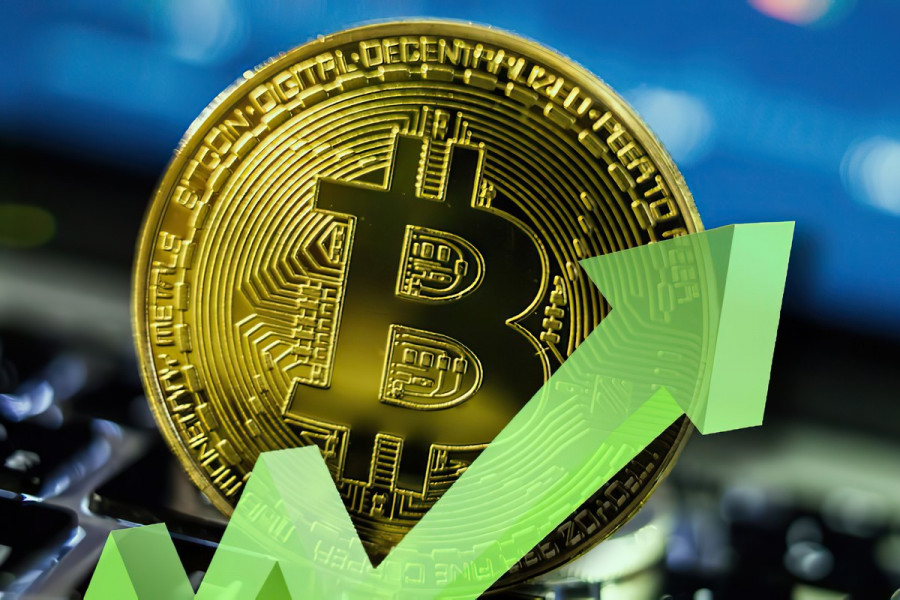 The current year has become a challenge for the first cryptocurrency. Bitcoin's high volatility sometimes crossed all boundaries, and large-scale ups alternated with similar falls in strength. In the coming year, this digital asset will not be without shocks, but experts expect positive changes in its dynamics 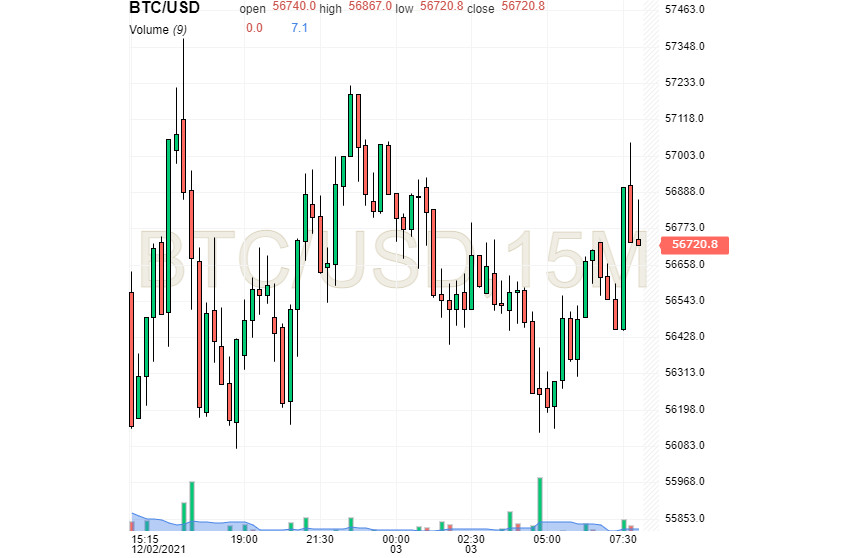 On Wednesday, Bitcoin's price increased by 0.41%, namely to the level of $ 57,184. The buyers of this cryptocurrency once again conducted an active offensive, but it failed. The resistance zone of $59,000-$59,300 turned out to be too tough for market participants. As a result, when the $59,053 level was reached, the BTC/USD pair fell to a low value of $55,777. Buyers hurriedly closed short positions amid risk aversion. The mass outflow was provoked by alarming news about the discovery in the United States of the first case of new strain of coronavirus "Omicron".

The current situation has led to another collapse of the crypto market. However, despite the unfavorable external environment, the digital currency market continues to distance itself from the situation in traditional currency markets. At the same time, cryptocurrency players avoid a long profit correction. According to experts, the crypto market is maturing, and its players treat digital assets as a business, not a means of saving capital.

On Thursday, the BTC/USD pair was around the support zone in the range of $ 55,280- $ 55,875. Against the background of the US dollar's short-term decline, Bitcoin began an upward movement. Analysts said that the market has formed suitable conditions for buyers. This will help them compensate for losses and return the price to the level of $58,450. At the same time, experts find it difficult to answer when the flat will end and what event will trigger a sharp increase or another collapse of the BTC/USD pair.

Many crypto traders are optimistic about the near future of the BTC. Investors believe that the coming year will bring new opportunities to it. According to crypto trader Nicholas Martin, Bitcoin could rise to the level of $200,000 in 2022. Before a sharp rise, the digital asset will spend several months in the "sideways", and then surprise the market with a powerful start.

According to N. Martin, the "X hour" for Bitcoin will come in March 2022. It is in the first month of spring that the BTC will be active and surge. According to the analyst's forecast, the rise in Bitcoin's price will begin at $ 100,000 and then go on an upward spiral.

Earlier, the specified crypto trader explained why the digital asset could not get close to the $98,000 mark last month. According to the expert's calculations, the Federal Customs Service deviated for the first time from the Floor model proposed by the PlanB specialist. According to him, this prevented Bitcoin from reaching the level of $100,000. The next increase is postponed for several months, since each subsequent growth cycle lasts longer than the previous one. Expert is sure that the lengthening of the cycles of the rise of the first cryptocurrency will increase, but this will not prevent its rapid growth at the right moment.

Interesting? Write a comment below.
 000 next year, Bitcoin will attempt to reach the level of $ 200
Forward 
Backward 