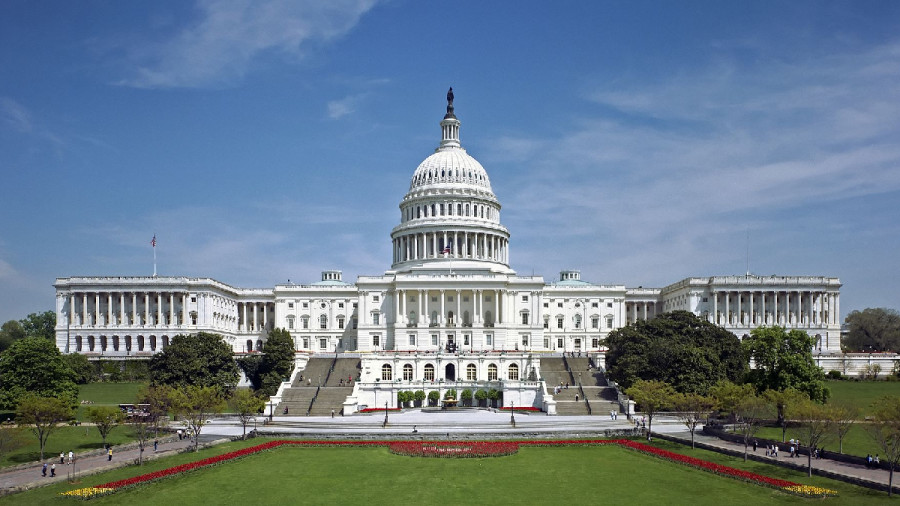 Another fairly important subject reached its logical conclusion. In fact, there was almost no doubt that Congress would eventually make a decision to raise the debt ceiling. In recent weeks, US Treasury Secretary Janet Yellen said that her agency might have problems with regular payments after December 15. The stumbling block was again the uneasy relationship between Republicans and Democrats, which had deteriorated significantly during the time of Donald Trump. The former US president enjoyed criticizing anyone who did not support his point of view. Now the feud between the parties continues. Besides, Republicans were initially unwilling to support raising the limit as they believe that Joe Biden's administration should not boost spending and increase debts, but rather take measures to reduce them. However, Democrats have repeatedly reminded Republicans that during Donald Trump's presidential term the US debt limit began to grow at a high rate. Joe Biden has only been in power for a year and most of the debt limit of recent years is clearly not his achievement. However, it should be taken into account that various political mechanisms start to function in this situation. Obviously, the representatives of the Republican Party do not fancy neither technical nor any other type of default. They realize perfectly well that their refusal to vote positively will result in Democrats making the decision on their own, since they have enough votes in both houses of Congress. However, as early as next year, when the midterm elections to Congress are held, this Democrats' decision could become a reason for Republicans to criticize them and raise their own political ratings.

Notably, Republicans suffered a resounding defeat in the last election. Both houses and the White House are now ruled by Democrats, so Republicans have to use all available means to try to regain power in at least one of the houses. Consequently, almost any significant decision that is supported by one party will not be supported by the other. Hence the situation is the following: all important decisions in the Capitol are taken almost in the last 5 minutes. However, at the moment it doesn't matter. Above all, the Senate voted to raise the debt ceiling by $2.5 trillion to $31.4 trillion. Now the congressmen of the lower house should give their final approval, then the document will be sent to Joe Biden to sign. The US again managed to avoid a default. However, the conflict between Democrats and Republicans can only intensify in the next six months or a year. There is no doubt that Republicans will fiercely criticize Democrats for raising the debt limit and increased spending and do everything they can to win a few more seats in the Senate and the lower house of Congress.