EUR/USD. Most important week of December ahead

The coming trading week is the most important one in December. Many central banks of the world's leading countries - the Fed, the Bank of Japan, the Bank of England, the ECB, and the SNB - will have their "last word" this year. The final note promises to be loud, given the ubiquitous rise in inflation not only in the US but also in the UK and the EU. Important data will be released, which may determine the movement of the dollar, euro, and all other main currencies. Of course, the meeting of the Fed and the European Central Bank will have a major impact on the EUR/USD pair. They will give an impulse to the pair, but which way it will move is still questionable.

Before the December meeting, the chairman of the Federal Reserve Jerome Powell sharply changed his rhetoric, admitting that the growth of inflation in the US is not "transitory." The rejection of this epithet has not only a symbolic meaning but also a very practical one. Powell promised that at the last meeting this year he would raise the issue of early tapering of the QE program with his colleagues. The regulator is expected to double the rate of tapering the QE program to $30 billion from $15 billion. This means that the program will end in March next year. Given the general sentiment of many Fed members and Jerome Powell himself, we can assume that this decision is pre-approved. 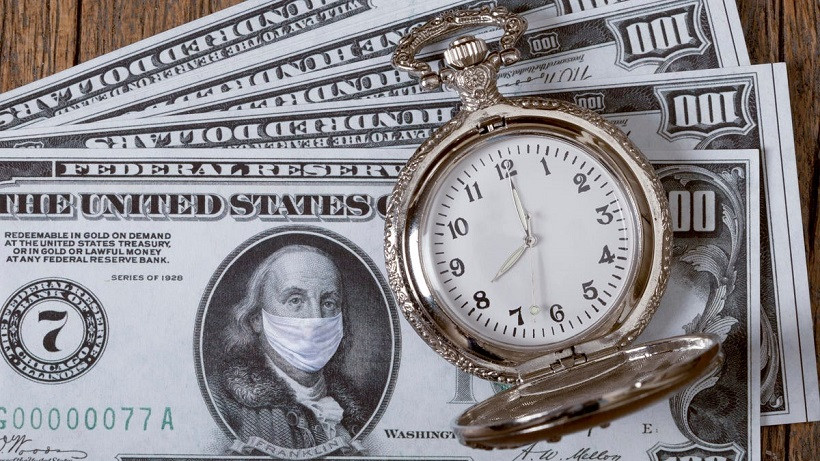 The stirring speech of the Fed chairman in the Senate took place on December 1, and after it, the EUR/USD pair went down from 1.1360 to 1.1226. However, bears didn't dare to push the pair towards 1.1100 as concerns about Omicron and the possible toughening of the ECB rhetoric prevented it. Therefore, the fact of acceleration of QE rollback pace is not yet fully recouped by the market. One more downward momentum is quite possible, but only if members of the American regulator will make the dollar bulls happy with the long-awaited "bonus" in the form of a rate hike next year.

Hawkish expectations are rising, overstating expectations from the outcome of the December Fed meeting. For instance, currency strategists at Morgan Stanley expect two rate hikes next year and a triple increase in 2023. According to their forecasts, the regulator may decide on the first increase in September next year, after which there is likely to be a short pause until December. However, analysts at the conglomerate Goldman Sachs predict that the Fed may begin to raise interest rates from June and will do so a total of three times in 2022. Overall, a recent Reuters poll found that 30 of the 36 economists surveyed expect the Fed to tighten monetary policy next year. Sixteen of them say the first rate hikes will occur in the second quarter of 2022. Five are confident it will happen as soon as the first quarter.

The market was ahead of the curve: for months, traders ignored Powell's dovish rhetoric, which argued that the rise in inflation was transitory. Contrary to his rhetoric, the dollar was in high demand, as experts at the major banks argued unanimously that the Fed would have to "give up" under the onslaught of inflationary growth. These forecasts were fully justified. Now, a similar absentee discussion is taking place regarding the rate. Powell keeps silent on this issue, while analysts have already delivered their "verdict" forecasting a double rate hike in 2022. Therefore, at the moment, market participants expect the regulator to show "hawkish" rhetoric. If the Fed tapers the QE program and not more than this (while stating that the issue of the rate increase was not even discussed or is not on the agenda), the dollar may find itself under considerable pressure. The situation is likely to be smoothed out by the updated charts, but the focus will still be on Powell's statements. 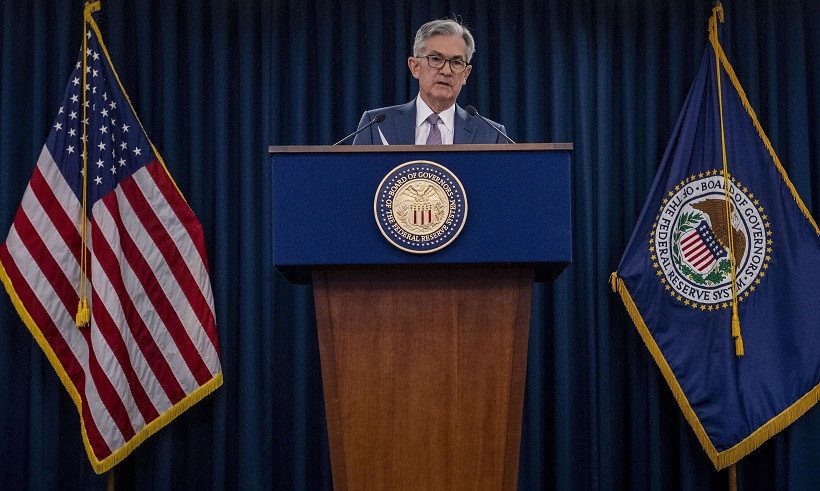 On Thursday, the European Central Bank will also have its statement. There remains a certain intrigue here as well. Against the background of a record rise in inflation in the Eurozone, some ECB representatives urged their colleagues not to increase the volume of the traditional stimulus program APP after the end of the emergency PEPP. According to insider information from Reuters, the idea was not supported by many members of the Governing Council. According to rumors, the parties came to a compromise solution, which is difficult to call "hawkish". So, according to this decision, the regulator will only stipulate the limits of APP increase in terms of timings and volumes. The issue of increasing the ECB interest rate in 2022 is not even hypothetically discussed.

All this suggests that the divergence of the ECB and Fed positions will persist in any case, providing background support for the dollar in the long run. However, the EUR/USD pair may go down and up. The US regulator may well disappoint the dollar bulls by silencing the interest rate outlook. Jerome Powell said in a speech that the rate will not "automatically" increase after the QE tapering. If the Fed chief separates the "apples and oranges" next Wednesday, the greenback will get under the wave of a sell-off. However, if we look at a broader timeframe, the dollar may remain attractive, especially when paired with the euro.

If we talk about the prospects of the coming days, then everything is not defined yet. On the threshold of the coming events, the uncertainty on the pair is too high. That's why in the coming days it is better to refrain from opening positions on the pair, waiting out the "troubled times" as an observer.