On the daily scale chart, yesterday's candlestick closed in black, but above the MACD line, and today it opened below the MACD line, which increases the risk of the price moving under the key support of 113.21 - under the embedded price channel line of the weekly timeframe. But further, the price has no less important work - it will be necessary to overcome the signal level of 112.54, and only then can the 110.77 target be reached. 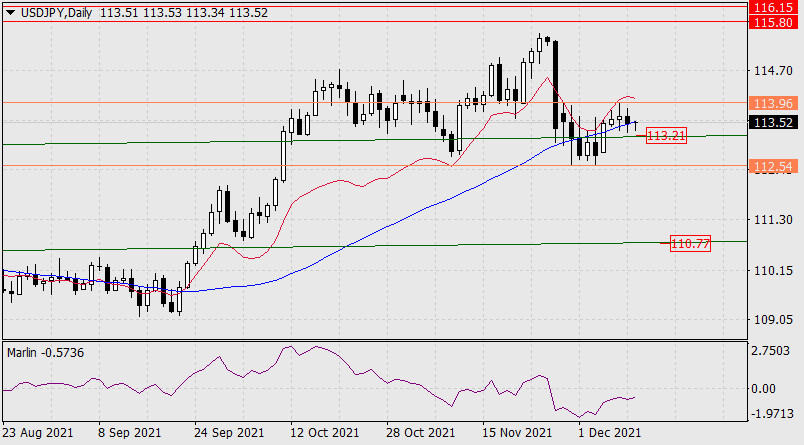 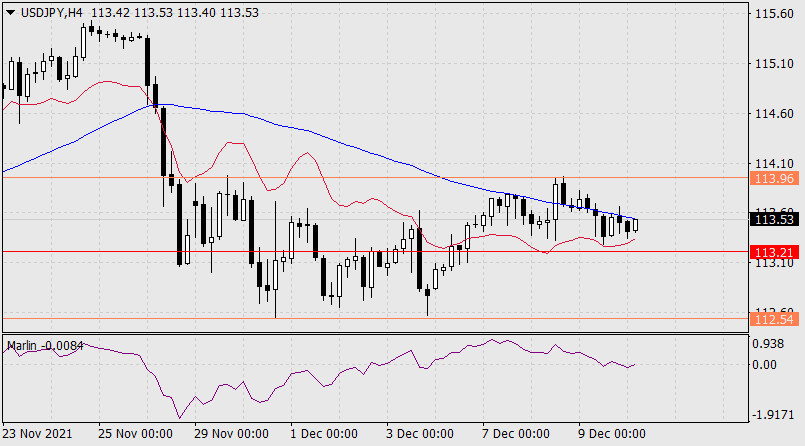 On the four-hour chart, the situation of uncertainty is fully visible. Here the price winds up on the MACD indicator line, Marlin moves along the zero line. We are waiting for the resolution of this situation.