To some extent, the single European currency behaved somewhat strangely, because despite a lot of published macroeconomic data, which all did not coincide with forecasts, it stood still all day. However, there was every reason for this during the European trading session, since European macroeconomic statistics were multidirectional. Thus, the index of business activity in the service sector, which was supposed to grow from 54.6 points to 56.6 points, grew only to 55.9 points. The composite index of business activity increased from 54.2 points to 55.4 points, with a forecast of 55.8 points. At the same time, the growth rate of retail sales slowed from 2.6% to 1.4%, which is of course bad, but noticeably better than the forecast of 1.0%. So it was quite difficult to draw any conclusions based on European statistics, and the market continued to stand still and wait for the publication of the report of the United States Department of Labor. 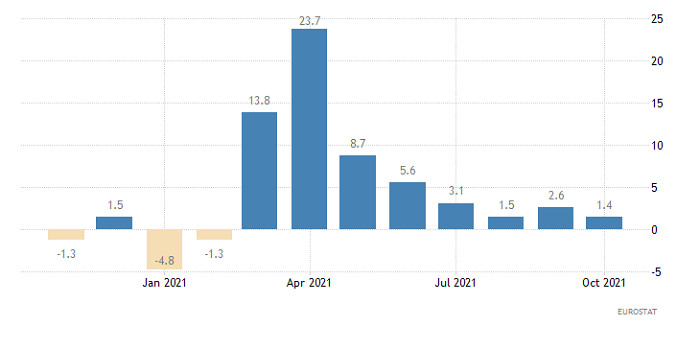 However, it was at this very moment that all these oddities began, as the unemployment rate in the United States fell from 4.6% to 4.2%. And this despite the fact that at best they were waiting for its decline to 4.5%. By and large, it was predicted that it would remain unchanged. This alone should have blown up the market, and led to a sharp rise in the dollar. Moreover, such a noticeable decrease in the unemployment rate becomes another argument in favor of an immediate increase in the refinancing rate of the Federal Reserve. However, along with such optimistic unemployment data, all hopes for its further decline were buried. The fact is that only 210,000 new jobs were created outside of agriculture. But they were waiting for as many as 550,000 of them. In other words, the labor market has finally stabilized. 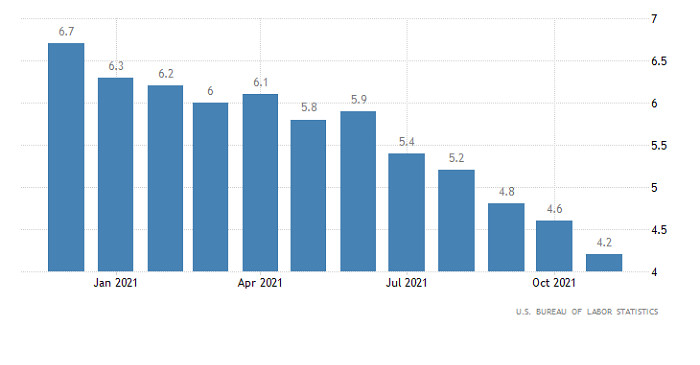 Considering the fact that the macroeconomic calendar is completely empty today, no serious activity should be expected. The market will gradually adapt to the new conditions that have arisen since the publication of the report of the United States Department of Labor. After all, such a sharp decline in the unemployment rate is another omen of an imminent rise in the Fed's interest rates.

The EURUSD pair, despite the speculative behavior of market participants, completed the last week within the level of 1.1300. This indicates the inherent uncertainty of traders in the market.

The technical instrument RSI in the hourly period moves near the level of 50, where no changes are observed. In fact, the indicator continues to concentrate in the lower RSI area, running just above 50 from time to time.

A downward trend persists on the chart of the daily period, in the structure of which a correction cycle has emerged, and after that it stagnates.

Despite the obvious stagnation, the downward mood prevails in the market as before. Therefore, one of the main strategies to be considered is a downward scenario in the direction of the area of interaction of trade forces at 1.1160/1.1180.

At the same time, typical uncertainty among traders can lead to a further flat within 70/90 points.

Comprehensive indicator analysis has a variable signal based on short-term and intraday periods due to price turbulence.

In the medium term, technical instruments are oriented towards a downward trend, signaling a sell. 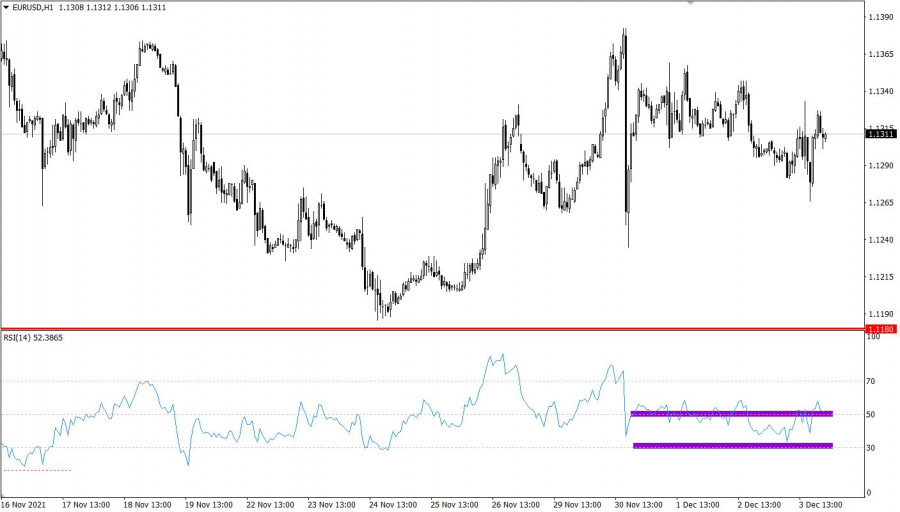