US reports were unequivocally positive yesterday. The number of initial applications for unemployment benefits has increased, but only to 222,000 with a forecast of 245,000. Taking into account a slight revision of the previous data for the better, their number increased by 28,000. An increase of 46,000 was predicted. But with repeated requests, everything is even better. It was expected that their number would decrease by 49,000. But first, the previous results were revised up, by 14,000. And this is not very good. Nevertheless, in the end they decreased by 67,000, and there were 1,956,000 of them, with a forecast of 2,000,000. It is extremely important that the number of repeated applications has dropped below 2,000,000 for the first time since the beginning of 2020. In general, it is not surprising that the dollar continued to strengthen its position. 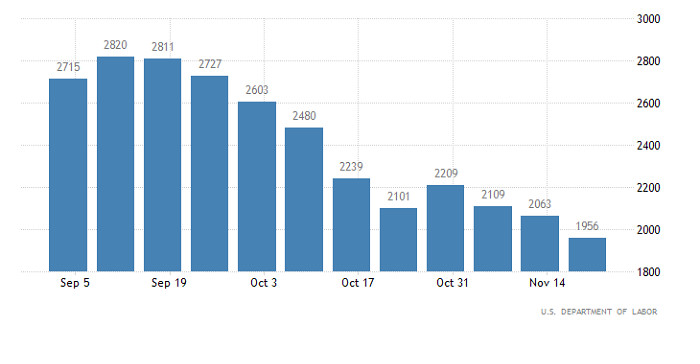 Today, right up to the opening of the US trading session, the market is likely to simply stand still in anticipation of the main event of the current week - the report of the US Department of Labor. In the worst case, the unemployment rate should remain unchanged, but there is an assumption that it may well fall to 4.5%. And the probability of such a development is quite high. In addition, 550,000 new jobs should be created outside of agriculture. This is almost three times more than is necessary to maintain a stable unemployment rate. In other words, unemployment will continue to decline. It turns out that there is no reason yet to change the trend for the strengthening of the dollar. 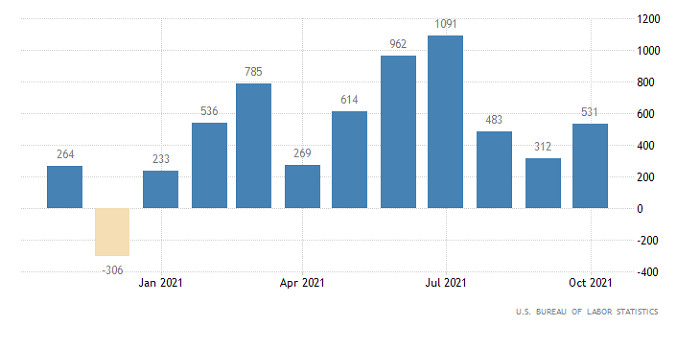 The GBPUSD pair is gradually recovering the volume of short positions, as indicated by gradually holding the price below 1.3290. The sideways range of 1.3290/1.3350 will lose its strength over time, this will lead to speculative activity in the market.

The RSI technical instrument in the four-hour and daily periods moves between the 30 and 50 lines for the tenth trading day in a row. This signals a high interest in sell positions from market participants.

On the daily chart, there is a gradual decline in the pound, which has already led to large-scale price changes within six months.

In this situation, it is not enough just to keep the price below 1.3290, the market needs a speculative push, possibly against the background of information and news flow. In this case, the chance of a subsequent downward movement towards the local low of 1.3194 will increase.

An alternative scenario of market development will be considered in the event of a sharp change in trading interests, for example, if the price is kept above 1.3370.

Complex indicator analysis has a variable signal based on short-term and intraday periods, due to price concentration at the borders of the horizontal channel. In the medium term, technical instruments are oriented towards a downward trend, signaling a sell. 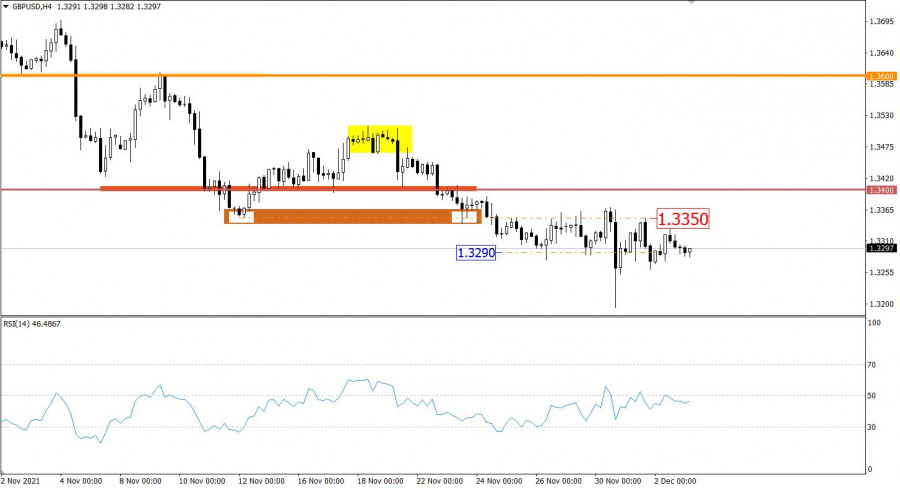