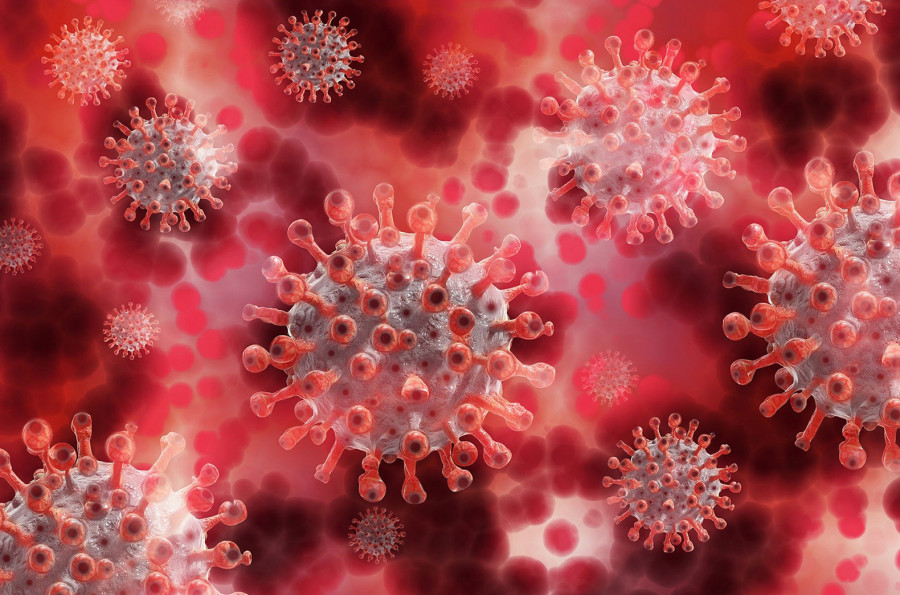 Yesterday, Chair Jerome Powell's words about inflation triggered market jitters. Nevertheless, nothing extraordinary happened. Markets have long realized that what Powel and Lagarde mean by "transitory" differs from what other people think it is. Markets were shocked by Powell's suggestion that it was time to stop referring to inflation as " transitory". In other words, inflation is expected to grow further. So far, the reduction of the QE program by $15 billion a month has come to nothing, which is likely to be proved by the November inflation report that is set to come out in December. The Federal Reserve is expected to announce it will reduce asset purchases by $30 billion in December as well. This would already be a considerable step towards curbing inflation growth.

Above all else, vaccine producers Pfizer and Moderna said earlier this week that the new Omicron variant was resistant to the existing vaccines and a more effective vaccine was needed. It could take at least several months to develop a new vaccine. At the same time, President Joseph Biden said that a new lockdown would not be introduced in the US in the near future. Thus, there seems to be no danger to the US economy. Actually, it is not entirely so. The problem is that people became more cautious during the pandemic. The news about the Omicron variant spread quickly across the world causing panic. At the same time, not so many people have been infected. However, a fairly large percentage of the population of any country takes the virus very seriously and does not want to get infected with the new strain resistant to all the existing vaccines. So, business and economic activity could fall. Moreover, the infection rate has been high enough even without Omicron. Some EU countries have already introduced a lockdown. This could also trigger supply chain issues worldwide, which, in turn, would boost inflation and cause an economic slowdown. If so, new stimulus would be needed to revive the economy. Generally speaking, the world is on the verge of another collapse. So far, the US Federal Reserve should bring inflation under control.