US Nonfarm Payrolls disappoint. What does it mean for Fed's monetary policy? 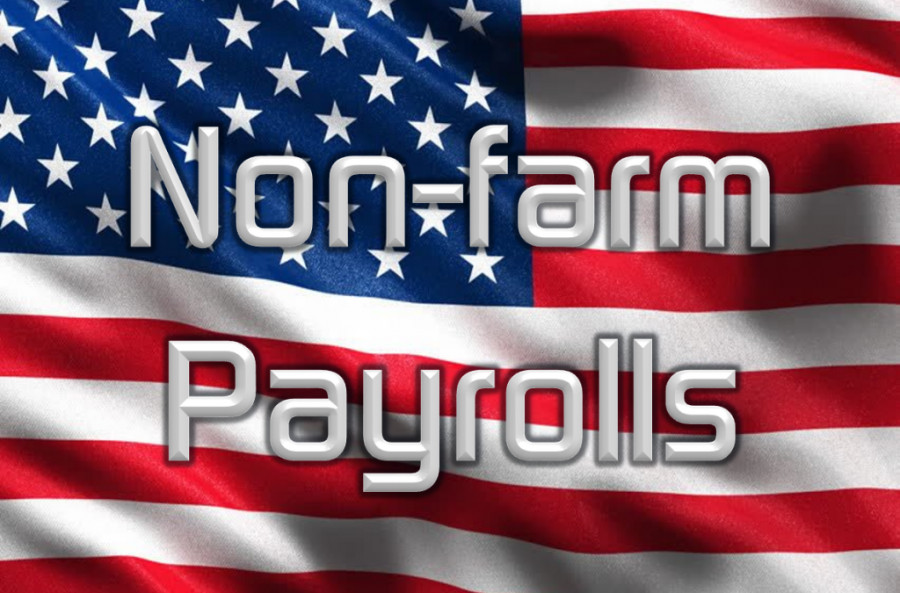 The US stock indices settled lower on Friday. Nonfarm Payrolls was not the only important report published in the United States on Friday. Although this data could have no influence on the greenback, it for sure had an effect on the stock market. So, the unemployment report logged a 4.2% fall, indicating that the jobless rate keeps approaching its pre-pandemic levels. Back then, the lowest unemployment rate was at 3,5%. The US jobs market recovery continues, the economy keeps adding new jobs, and Americans return to work. So far, it seems that neither the latest COVID-19 wave nor the Omicron strain somehow affected the US jobs market. As for the Labor Department's closely watched monthly jobs report published on Friday, Nonfarm Payrolls increased by 210,000. The number was well below market estimates of 575,000. In other words, job growth was 3 times less than economists had expected. On the bright side, Nonfarm Payrolls still show growth. They just came below market forecasts. Generally speaking, although November job growth disappointed, it was not so disastrous. Markets are now more interested in the policy stance the Federal Reserve could adopt in a meeting on December 15 after it determines the outcome of the last FOMC meeting.

Another crucial factor here is inflation. The data for November is scheduled for release on December 12, that is, 3 days before the US regulator announces its decision. The consumer price index is estimated to accelerate to 6.7-6.9%. Markets want to know how high inflation could rise before it starts to go down. Apparently, there will come a time when it begins to fall. The question is: when will it happen? At what level will inflation be at that time? The Federal Reserve is highly likely to act if inflation is at the rate of 10%. Today, the possibility of such high inflation seems more real than several months ago.

Therefore, consumer prices are now of greater importance to the Federal Reserve than the jobs market. After all, job growth keeps increasing. It sometimes accelerates and sometimes slows down. Overall, the recovery continues. Anyway, the US regulator may well announce it will speed up the pace of QE taper to $20-$30 billion a month. Such a decision could trigger a fall in the US stock market.

Interesting? Write a comment below.
 US Nonfarm Payrolls disappoint. What does it mean for Fed's monetary policy?
Forward 
Backward 